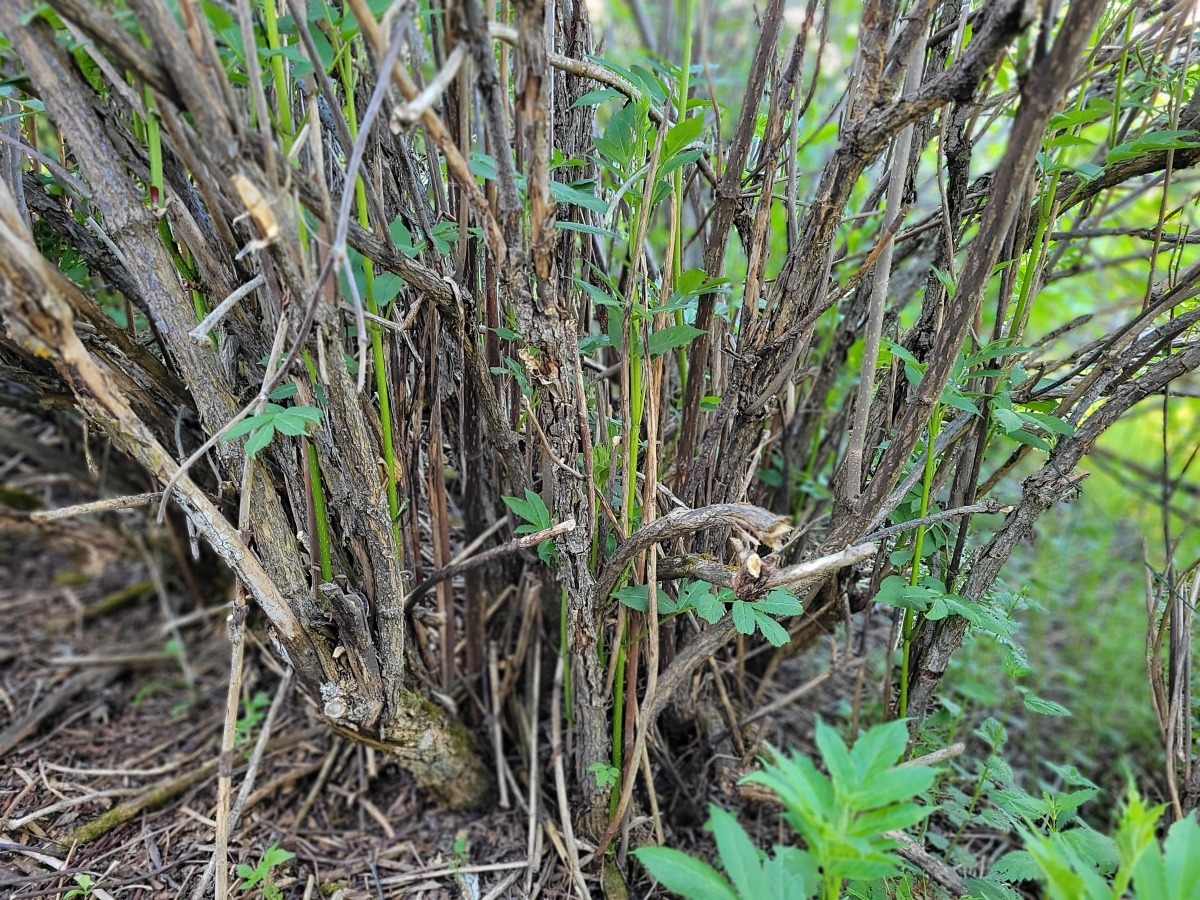 Yesterday as I was driving home from work there were rain clouds forming to the north of us. They looked like they had some potential, but they also looked like they might blow over. It’s normal to have long dry stretches between rainfalls this time of year, but this heat has been extraordinary. Nearly seventy degrees for days at a time doesn’t sound so hot by lower latitude standards, but it is indeed very hot for coastal Alaska.

Every gardener I’ve spoken to this week says the same thing. We need rain. And I know it’s true but I’ve loved the hot days, the ease of wearing flip flops and light cotton fabric, sipping coffee on the deck before work, having to step inside to cool off after working outside. While I’ve adjusted to the cooler, wetter climate of this place, there is a fundamental part of me I remember on hot, dry, sunny days. The part of me that fly-fished for trout in shorts and sandals. The part of me that spent hours at the local swimming pool every afternoon until thunderstorms chased us all away. The part of me that fought fires in sagebrush country and slept out under the stars.

According to the forecast it’s going to cool down again soon, which is good for the wild plants and the salmon and the cool weather vegetables and greens we’ve been nursing through this heat. Every morning and evening this week we’ve watered the garden. Not all of it every time, but in stages in order to accommodate our well. We fill a few buckets at a time and then wait a while to shower. After a few more hours have passed we’re safe to do the dishes and a load or two of laundry. We’ve made the mistake of running too much water at once and it’s a mistake we don’t want to make again.

I’ve not appreciated our well and the water it provides as much as I probably should, but this week I’ve been reminded of what a valuable resource it is. It’s allowed our carrot seeds to sprout and it’s enabled the roots of our transplants to settle into their new beds.

This afternoon I pulled the nettle that’s been air drying in our yurt and stored it away in half-gallon mason jars. I’ll keep the jars in a cool and dark place until the busy days of summer have passed. When time allows we’ll blend it with other herbs to make tea, and hopefully we’ll find people who will want to drink it.

The nettle is past its prime now but all summer there is something new to harvest. Today it was the elder flowers that have just come into bloom. Stephen Harrod Buhner writes about elder folklore in his book Sacred and Herbal Healing Beers and as the story goes when a person is granted permission from the Elder Mother to harvest from the elder a certain access to the power of the plant is gained, and for those who truly understand the power of the old growth forest, a deeper awakening often occurs.

“One of the most potent forces of Earth is thus activated for help in human healing. Because of the powerful beings who are touched upon in using elder, the plant has long been viewed as not only a portal for life but also for death. For the healer who uses elder all realms are accessed: life and death, male and female, secular and sacred, gentle and harsh. The plant expresses the opposites of Universe in balance within itself.

The elder plant is also considered to be a powerful teacher for other plants in its area or in any garden in which it is planted. In this way it is an “elder” to other medicinal plants in the gardens and fields in which it grows.”

A few years ago we made a trail that winds through the heart of the grove of elders that’s below our house. It’s where we forage for most of our nettle and if we don’t let the trail get overgrown it’s possible to dip down there later in the summer and fill a bowl with wild raspberries. Dean and I have often commented on how when we venture down into the heart of the elders it feels like we’re entering a different dimension. The trees themselves seem young and old at the same time, a gnarled up mix of living and dead branches, and together they create an atmosphere that’s shady and protective, still and private. It’s not uncommon for birds to light on branches beside us.

While I’ve always been appreciative of the elder grove and the bounty of herbs we’re able to harvest from it, it never occurred to me to ask permission before doing so. After reading some of the European folklore surrounding elder though, it seemed like the respectful thing to do. So yesterday, before I started clipping the fresh blooms from the elder trees, I took a moment to imagine a conversation with the Elder Mother.

I’m not sure if I was given her blessing to proceed or if I granted permission to myself, but asking before taking gave me an opportunity to imagine that there’s more to the elders than their biology. And while I don’t presume that the elders need anything from me, the act of asking made me consider what I might offer them in return.

Elder lore is something I would love to dive into, but that might be more of a wintertime project. Right now it’s nearly ten o’clock and time to water a few of our garden beds again. It’s a bit of work to keep up with all that we do around here, but it’s work that feels like communion. There will never be an end to the wonder of the way of it all.