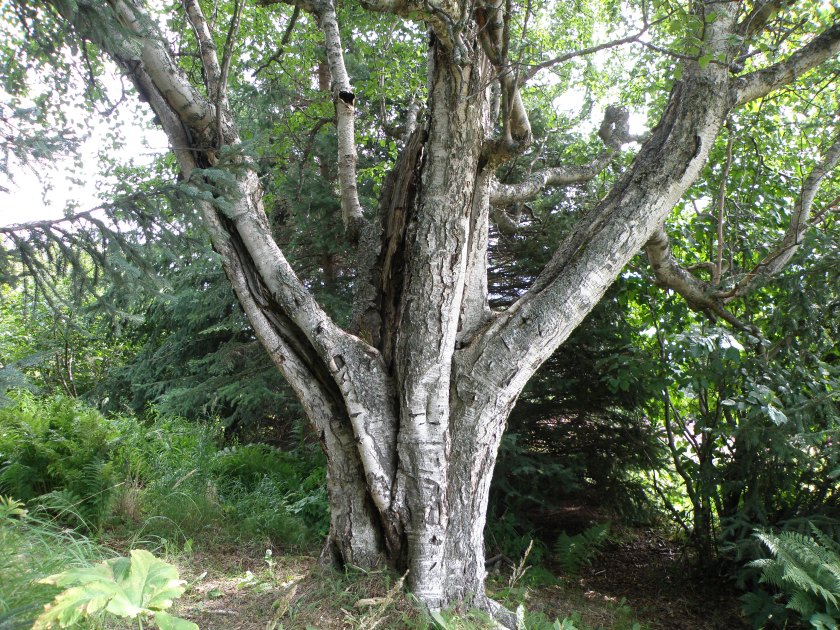 I grew up hearing stories about my family, and somewhere along the line I thought I’d heard that two of my grandparents had siblings that died of the Spanish Flu. I wanted details, and needed a distraction, so I took this on as a mission, which led to several hours on Ancestry.com and a few story gathering conversations with relatives.

My Granddad Acree did indeed lose an infant brother in the early part of 1921 to illness. His name was Virgil Lee and he only lived to be three months old. From what I’ve read of the 1918 flu pandemic, it ended in December 1920. So maybe it was the Spanish Flu or maybe it was something else that killed Virgil Lee. What I do know is that the loss stayed with my Granddad even though he was only four years old at the time. He took my mom to the gravesite once when he was an old man and told her what he could remember.

My Grandma Ross did not have a sibling that died from the Spanish Flu as far as I can tell, but looking at the census information from 1910 and 1920 I began to put together a story that could explain where the notion came from. In 1910 my grandmother lived with her family on Wilson Mesa, which is just a few miles outside of Telluride, Colorado. At the time she was eleven years old and a number of other siblings, some older and some younger, still lived at home. One of them was Gladys, just a couple years older than my grandma.

By the time the 1920 census rolled around, my grandmother had married and was no longer listed with her family of origin. Gladys was there though, but her last name had changed from Campbell to Anderson. (I would later find out that it was Sanderson, but the census taker got it wrong in 1920.) Her marital status was widowed. Also in the family were two more Sanderson’s. Barbara, age 4 and Frank, age 2.

I have a vague memory of my Aunt Gladys as an old woman. She looked a bit like my Grandma Ross, but seemed very different from her in demeanor. I found her obituary from 1986 and it says she enjoyed crafts and attended the Assemblies of God Church. She was survived by four children and preceded in death by two husbands. Her first, Frank Sanderson, died in 1918.

I dug around for an obituary of Frank Sanderson, but couldn’t find one. I did learn that when he registered for the draft the year before he died, he was 23 years old. He was tall and slender with light brown hair and blue eyes. He was employed by the Denver and Rio Grande Railroad Company. I discovered that his son, also named Frank Christian Sanderson, was born six months after he died.

I found historical records and newspaper articles about the Spanish Flu in Colorado and learned that many of the small mountain towns had a much higher death rate than other communities. Mining camps were hit especially hard, probably due to close living quarters and possibly because of compromised lungs. Frank Sanderson died in 1918, but I found nothing definitively that says he died from the flu.

An estimated 8000 people died in Colorado in 1918 from the pandemic, but of course people died of other things too. Even young healthy people. Not knowing the cause of my great aunt’s husband’s death bothered me more than it should have. I wanted to know for the sake of the story I was determined to write.

My little bit of research led to pieces of other tragic stories that took place on Wilson Mesa, like the one about an infant that suffocated while sleeping between his or her parents on an especially cold night. And like the doozy of a story about the son of one of my grandparent’s neighbors who tried to castrate himself. And the tale of how three-year-old Sherma Campbell died by ingesting poison from the midwife’s medicine bag while her mother was in labor.

I dove into this genealogical vortex hoping to find a story that’s relevant to what we’re experiencing now, a century later, with the coronavirus. But I did not find what I was looking for. Instead I found names and dates of births, deaths, marriages, and draft registries.

Still it was time well spent. For hours I got lost imagining the possibilities of who those people were, and what their stories might have been. In the end though, the specifics didn’t matter. What mattered is that something of what they went through a hundred years ago carried through to now.

The experience allowed me to consider that compassion might penetrate time and space in ways we don’t fully understand. And on the chance that it does, I sent a little of it back to those whose time here was much more difficult than our own. And I sent a little of it forward to those who’ll be trying to make sense of our stories one day. It’s important, I think, to remember that it’s not all about us.

2 thoughts on “Somewhere in Time”